How We Developed Our Home Safety Plan

After discussions with our whole family this is what we did to build our home safety plan:

We drew maps of each of the floors of our house: 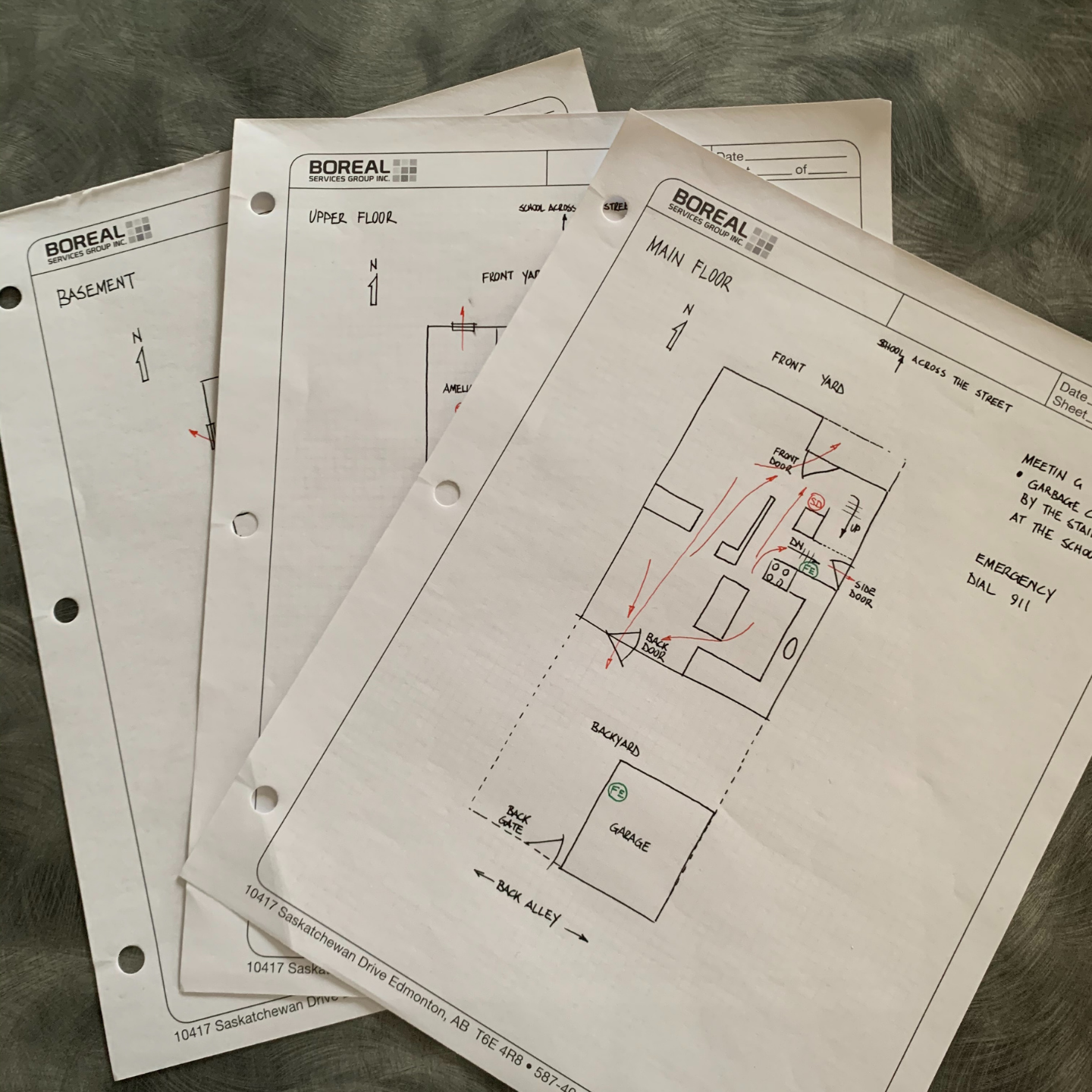 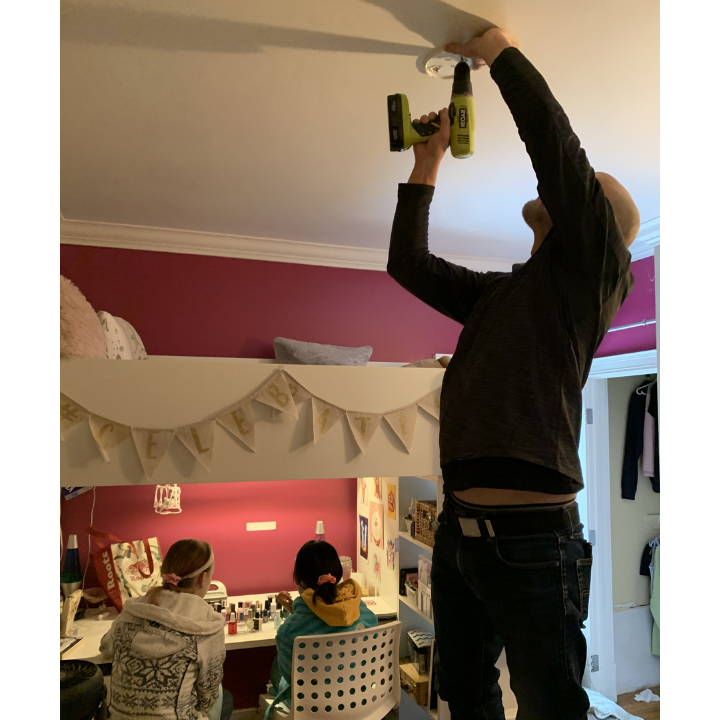 We put reminders in our shared family calendar 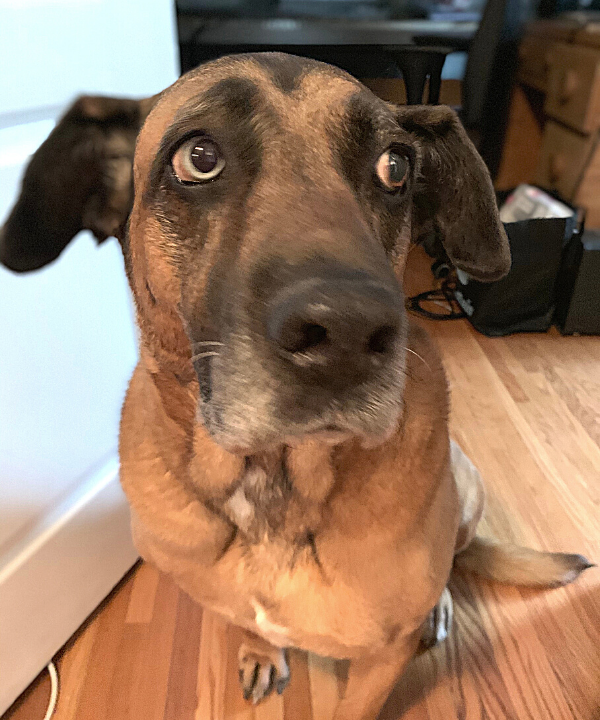 We made sure that all exits were clear and accessible. 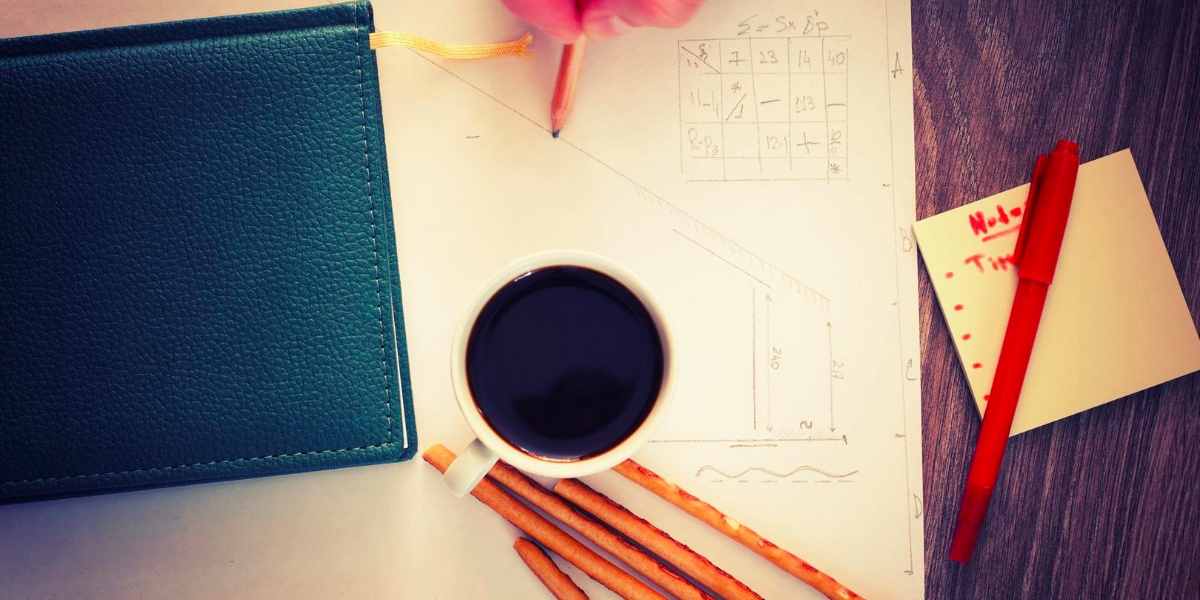 Join our newsletter list for insider tips about the safety industry, insights we've gained from working in the front lines, client features, and updates about our newest offerings. We keep our messages to you light and short and NEVER share our email lists with anyone!