Not my fault! What happens after an incident? 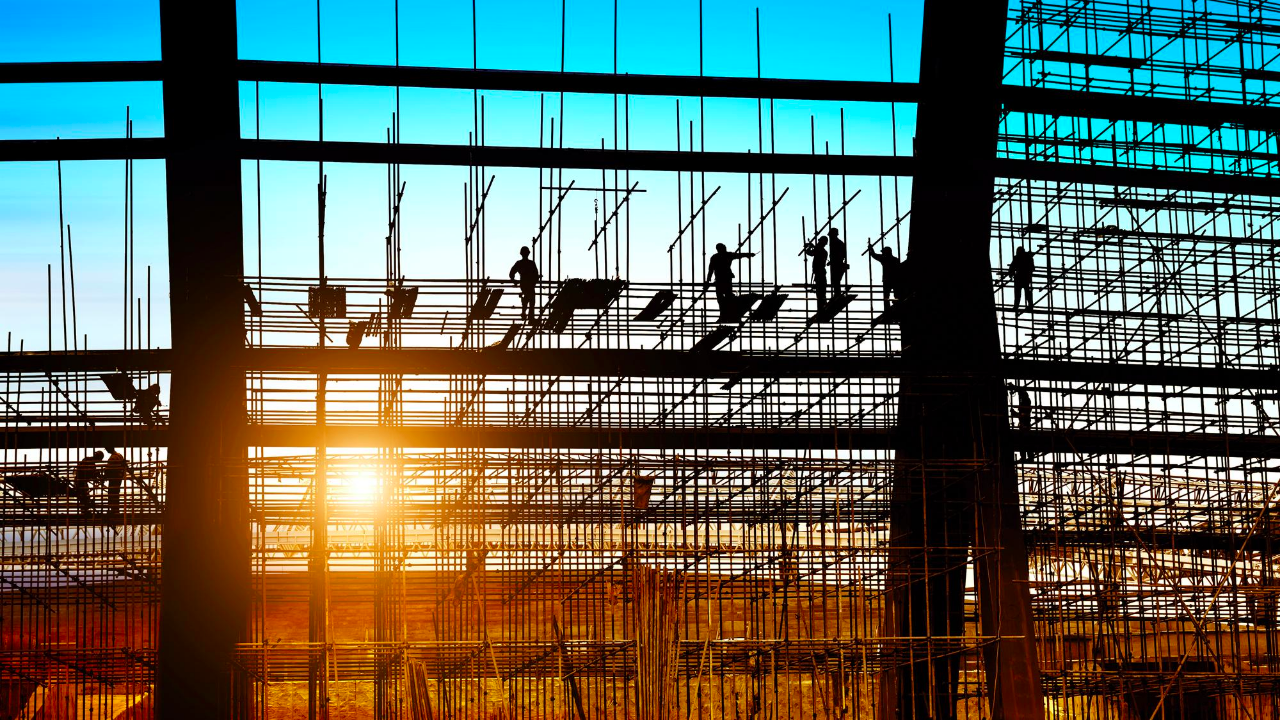 Hot tip: YOU ARE NEVER LOOKING TO PLACE BLAME DURING AN INCIDENT INVESTIGATION!

There's been an incident. An excellent field level hazard assessment controlled the risk, but also included additional PPE in the event the control failed...so make sure you treat your FLHA like a critical piece of PPE. Anyway, who do we blame? Quick answer is NOBODY. We're looking for a root cause, we're not looking to place blame. Why? Well, if we looked to blame someone for an incident, you'd likely find everyone involved to be far less cooperative, or overly cooperative in looking to throw someone else under the bus. In Canada we even have a law that says you can't testify against yourself...but thankfully we're talking about an incident investigation and not a trial, so you don't have to worry about that law.

But I really, really want to blame someone...

Gord Winkel, teaching professor at the University of Alberta specializing in safety, and former Syncrude VP, gave a presentation on safety management a few years ago. As luck would have it, Dean attended this presentation where Winkel gave his incident investigation road map. He would tell his incident investigation teams that they weren't finished until they could tell him that he was the root cause. What does this mean? It means, according to Winkel, the root cause of an incident is always management. Why is this helpful? Well, while there are some technical issues with this solution, it does mean that the rest of the people involved in the investigation won't have to worry about being blamed for the incident...even though nobody is looking place blame, right?

Just like success can be attributed to your team and your systems, an incident can be attributed to your team and systems too (we're still not placing blame). Let's say we have an incident where a bolt fell from a scaffold 6m up and hit the ground. That's an incident. "The worker should have paid more attention" addresses the direct cause and also places blame. We're not going to do that. FYI: "Wasn't paying attention" is never, never, NEVER a root cause. The bolt hit the scaffold deck and bounced off. Why weren't there toe-boards in place? Let's blame the scaffolders, right? Wrong. Who inspected the completed scaffold? Who inspected the scaffold prior to use? Who ensures the scaffold inspectors are properly trained? Who checks to make sure the inspectors are inspecting? Who hired the scaffolders? Did the guy who dropped the bolt have a proper tool pouch? Was the guy who dropped the bolt properly supervised...We can go on and on with the questions until we run out of questions at which point, we'll probably have a good root cause.  Very often an incident will have several minor contributing factors which all add up to a single incident.

Really, everyone can contribute, even you!

An incident investigation gives workers the opportunity to make their workplace safer. Let's talk about the bolt example. If you're not directly involved with incident, did you ever have a feeling something like that would happen? If so, did you talk to anyone about it? Maybe you didn't because you thought you'd sound like a tattletale? Maybe you do the same job and had an idea to prevent something like this from happening. Now is the time to speak up. Many of you out there will have seen the "I look out for my buddy" stickers on hardhats. When you participate in an incident investigation you get to look out for your buddies. Maybe it's a tiny gesture, or maybe it's a game changing policy, but however you contribute you're making your workplace safer and helping ensure everyone goes home safe and sounds at the end of the day. 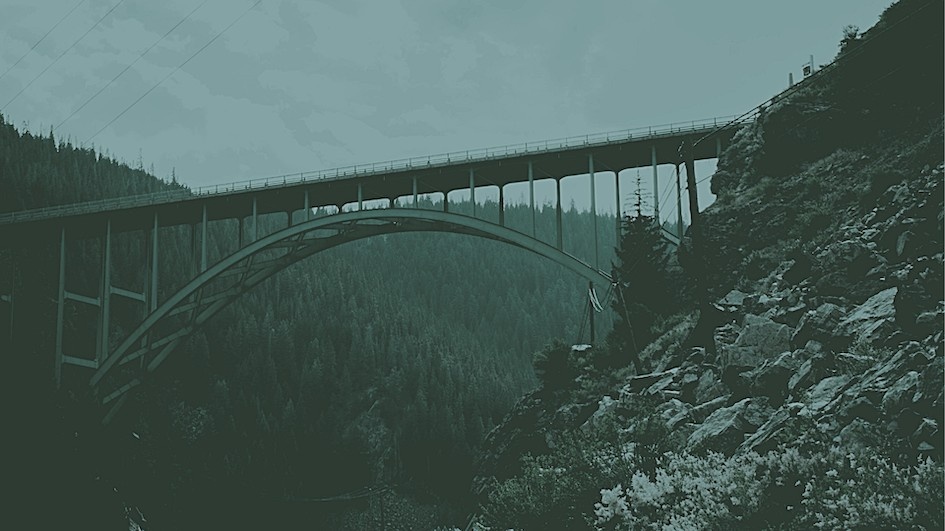